Changing table Robust was introduced on the Swedish market in 1981 and it was the first wall-mounted changing table for public spaces in Sweden (and maybe in the world?). Robust was invented by Ingvar Persson. He had four children and got the idea after having to change diapers on the floor while visiting a petrol station.

Since 1981 more than 30 000 pieces of Robust have been sold. It can be found in many European countries, as well as in China and Japan.

Skötbordspecialisten AB, which is the manufacturer and distributor of Robust, was founded by Ingvar Persson. He died in 2003, but the company is still owned and operated by the Persson family. The office is situated in southern Sweden, near the city of Malmö. 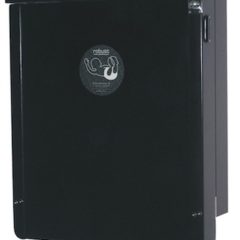 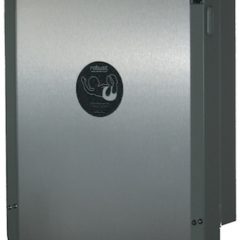 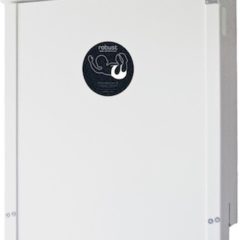